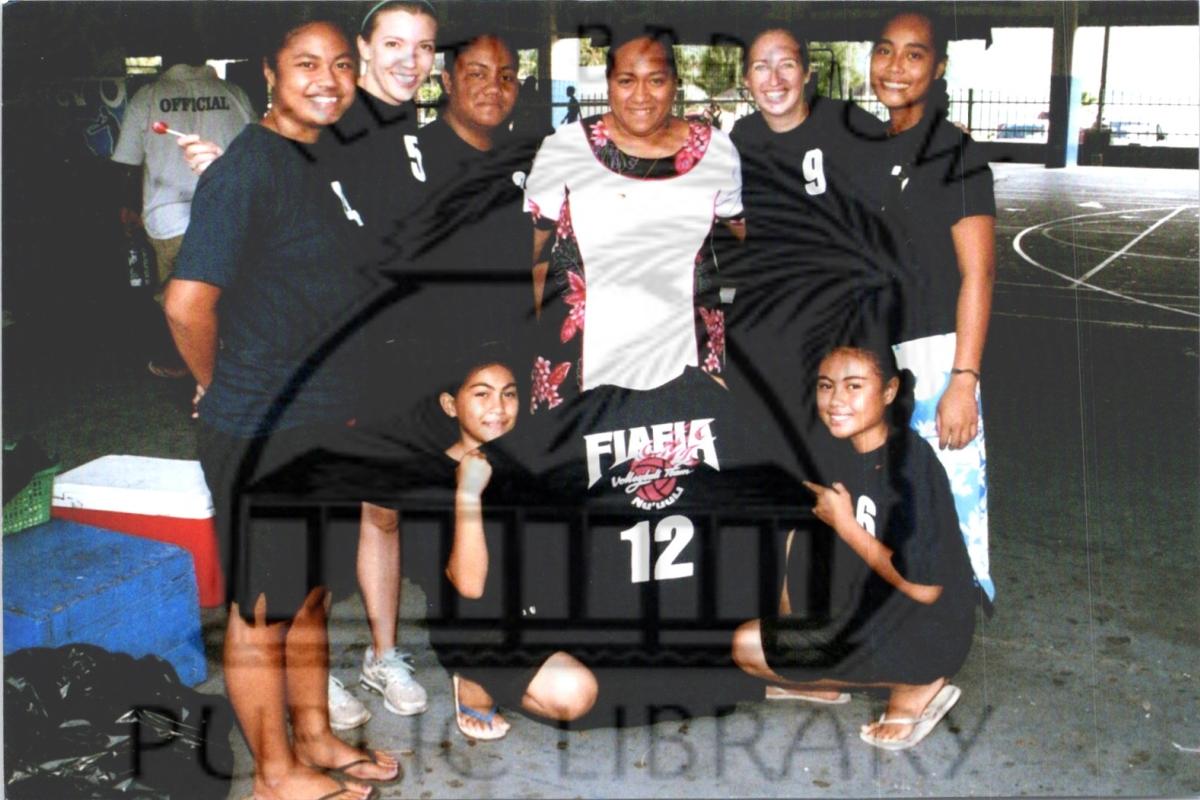 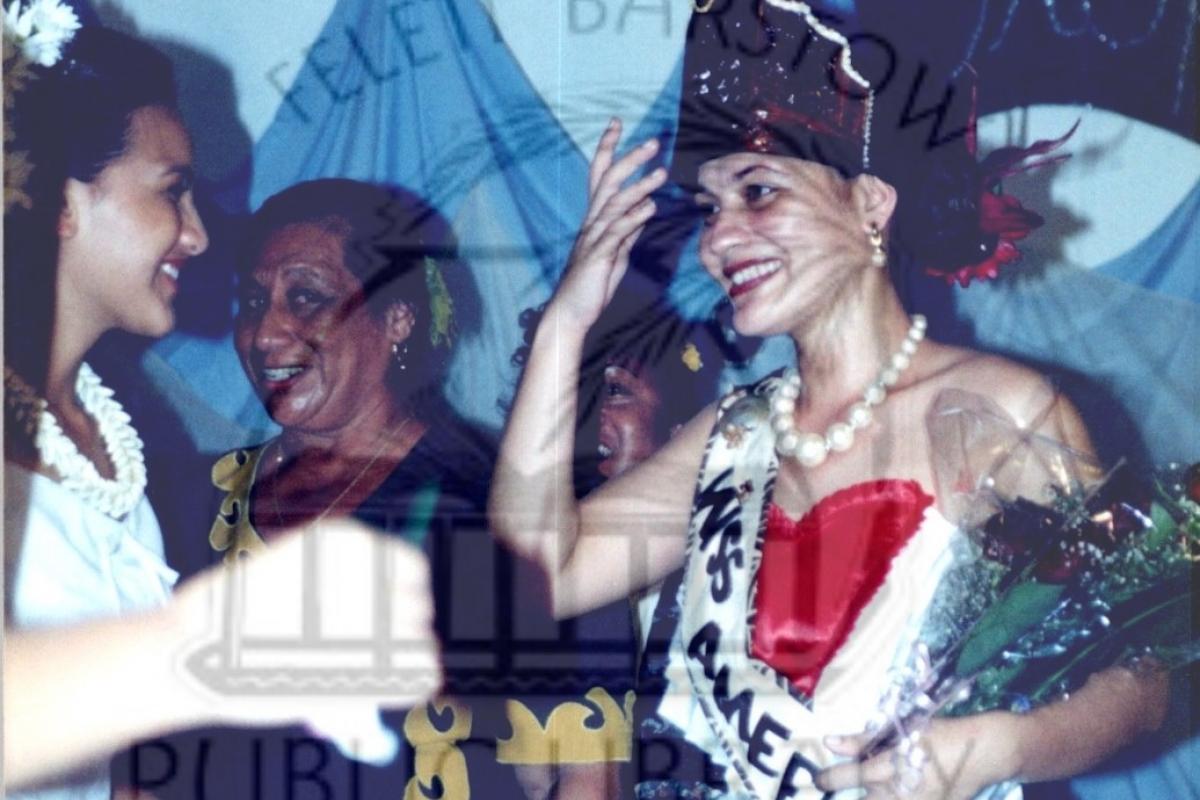 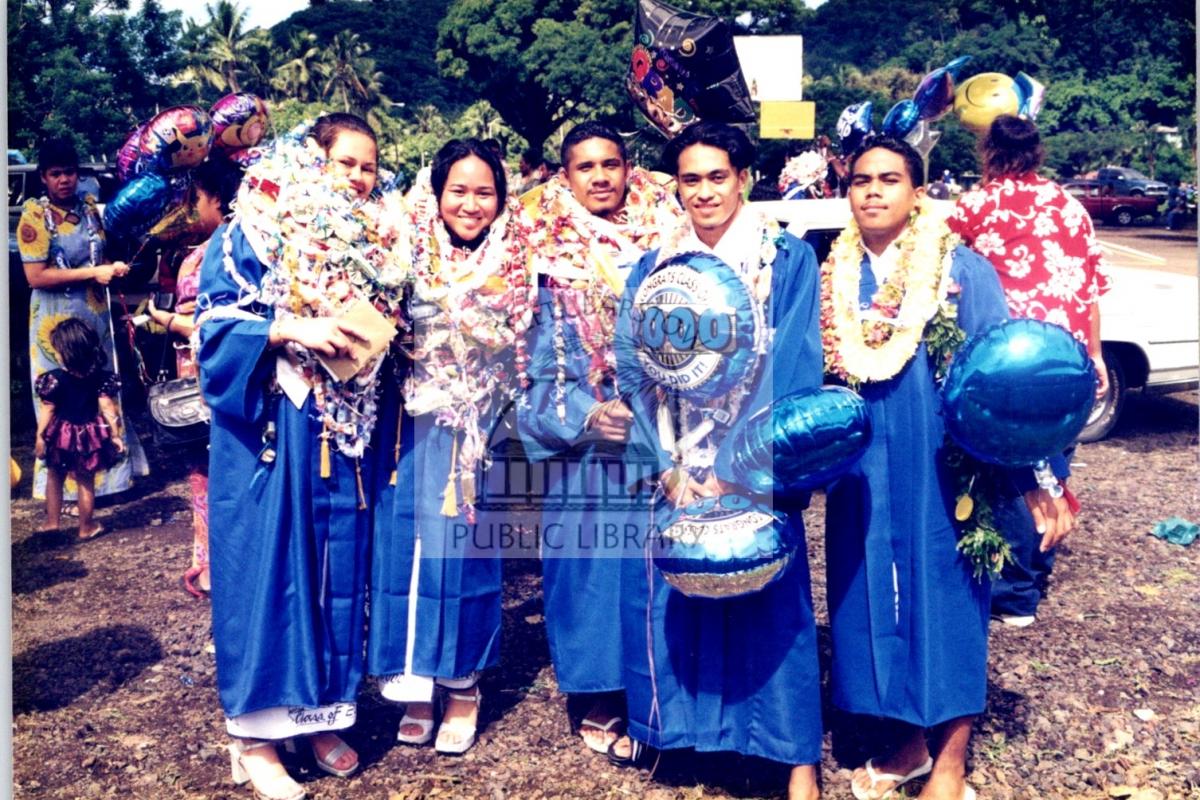 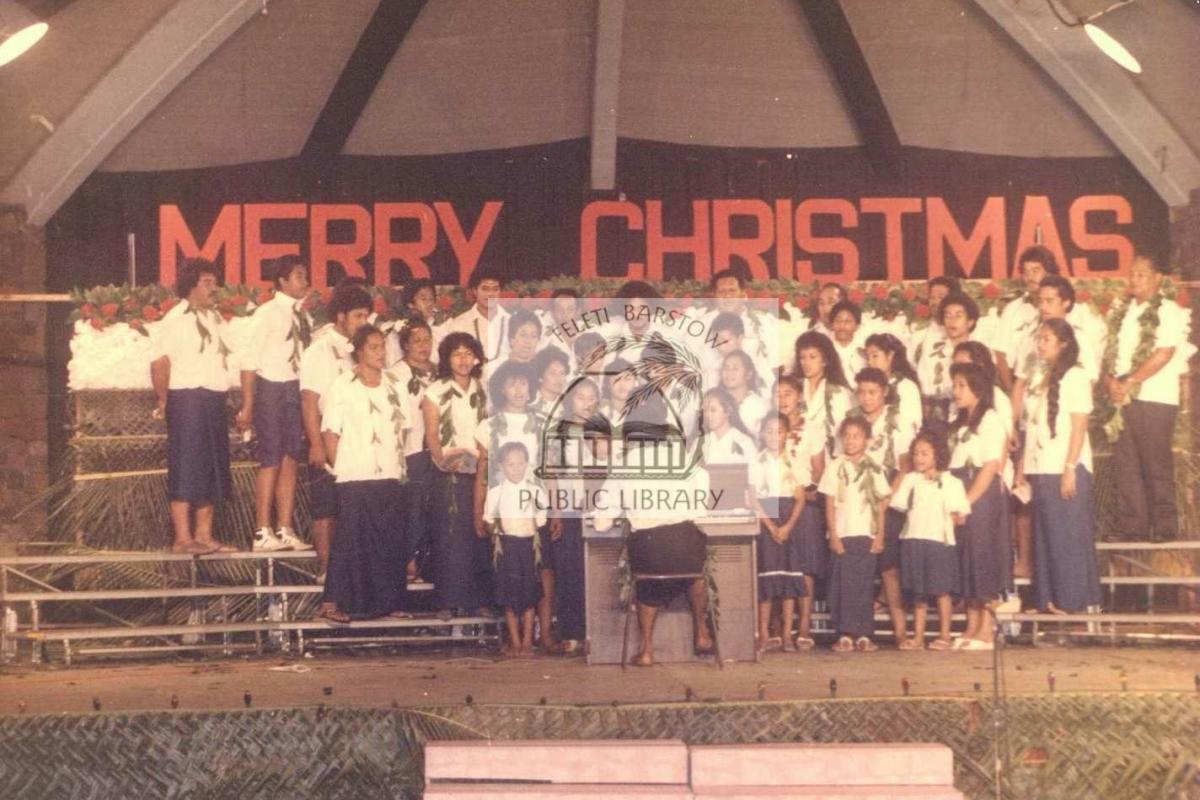 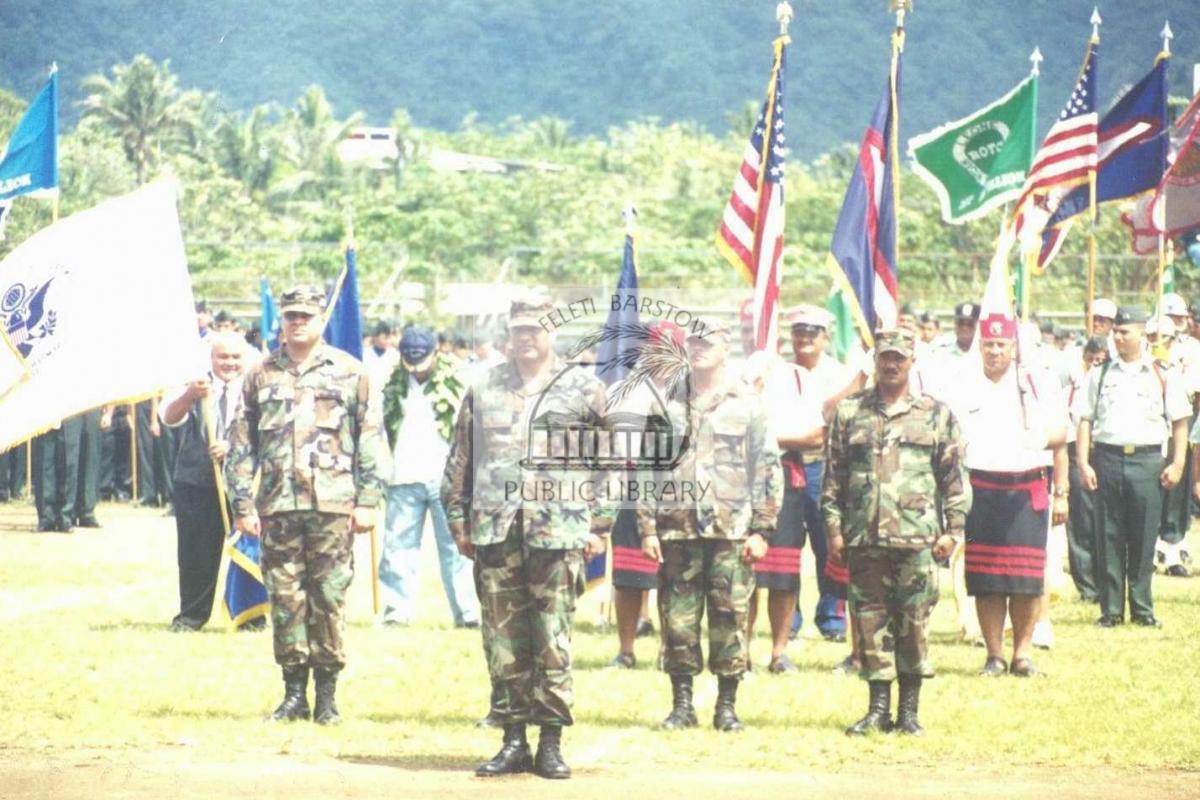 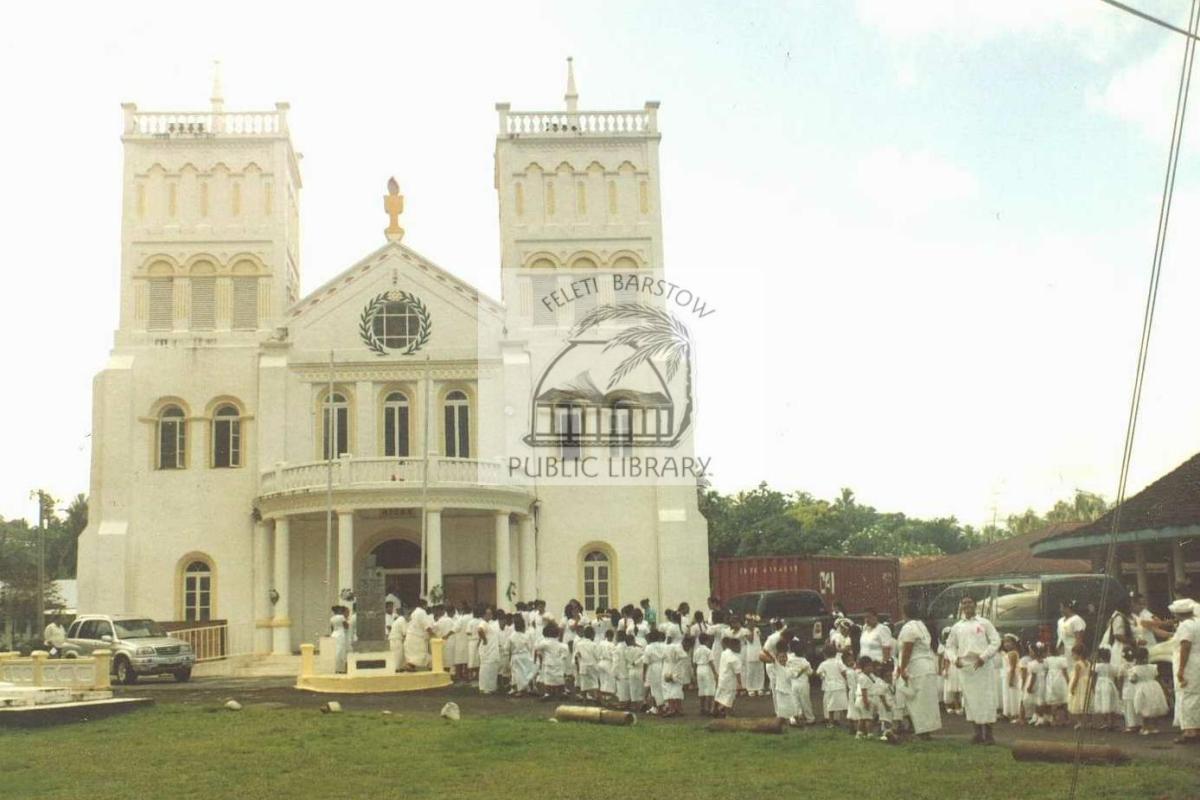 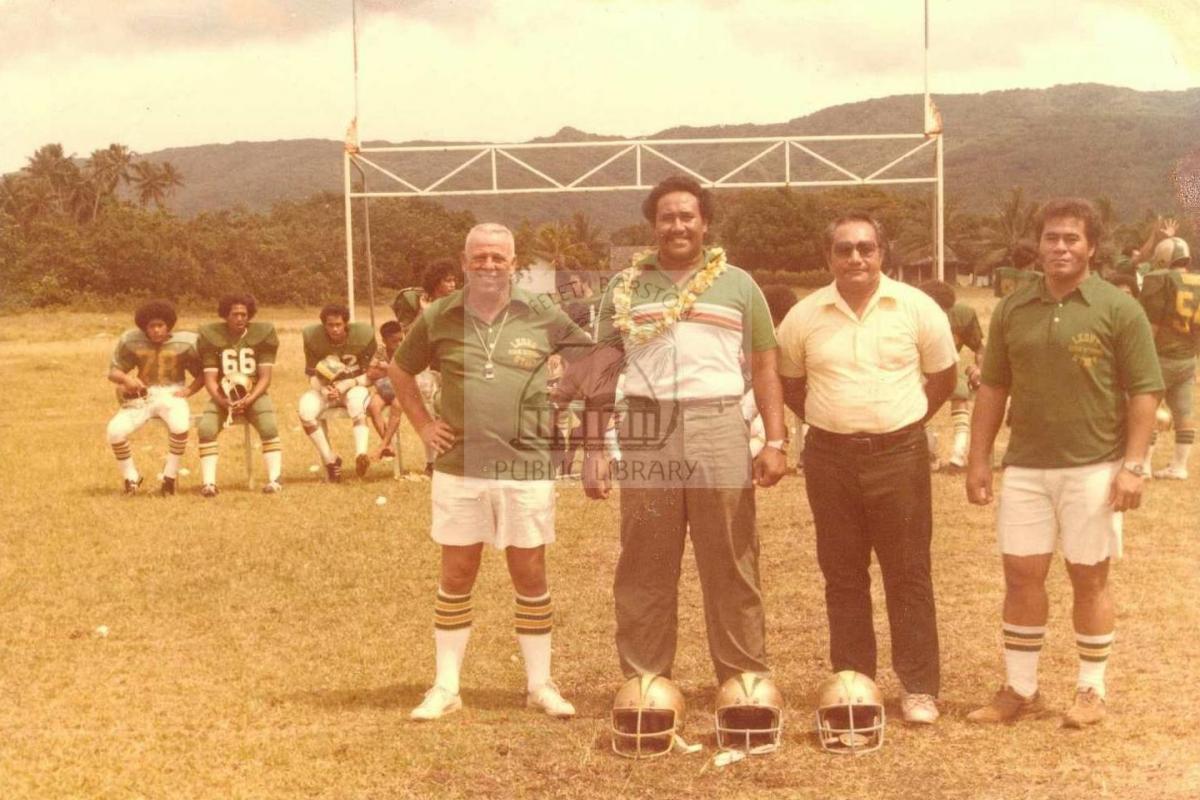 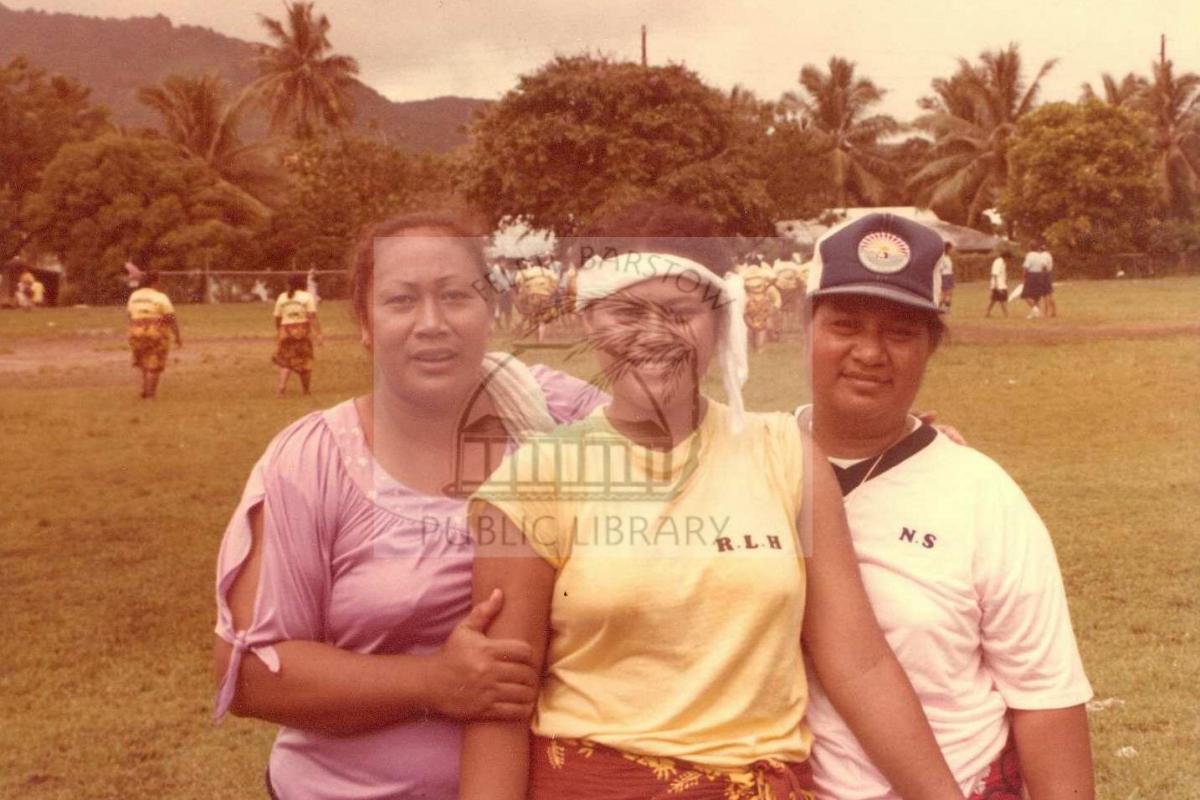 Keith Gordon Dahl was born in Palo Alto, California, on 27 September 1940 and passed away in Iliili, American Samoa on 9 December 2012, after 37 years as a Bahá'í pioneer, businessman and photographer in American Samoa. After studying economics and earning his MBA in 1967 at Stanford University, he tried following in his father's footsteps as an investment council, but decided that this was not what he wanted and, at his younger brother's suggestion, he went to American Samoa to help Suhayl and Lilian Ala'i with their business, Pacific Products, where he remained as Treasurer and chief accountant until his passing. His two great interests were teaching Bahá'í children's classes and taking pictures of the people of American Samoa. This latter hobby developed into a passion that integrated him into Samoan society. He attended most sports events and was invited to almost every wedding, graduation, and other social event, providing prints of his pictures at cost to anyone who requested them (and they often did even years later). He always had up to 70,000 pictures in the back of his car in case anyone asked for them. On his passing he had amassed about 780,000 pictures in his house, car and a large store room, which he had willed and was already transferring to the photo archives of the Feleti Barstow Public Library in Utulei, so that they can continue to be of service to the Samoan people.